Previous Post
Egyptian Startup 1Trolley Named as the Only MENA Winner in EBRD’s Start-up Innovation Challenge
Next Post
EXCLUSIVE: Meet the 10 Startups Chosen for the First ‘Google for Startups Accelerator’ in MENA

The music streaming platform is getting more than a shiny new office, as it looks for growth opportunities in one of MENA's most eclectic ecosystems. 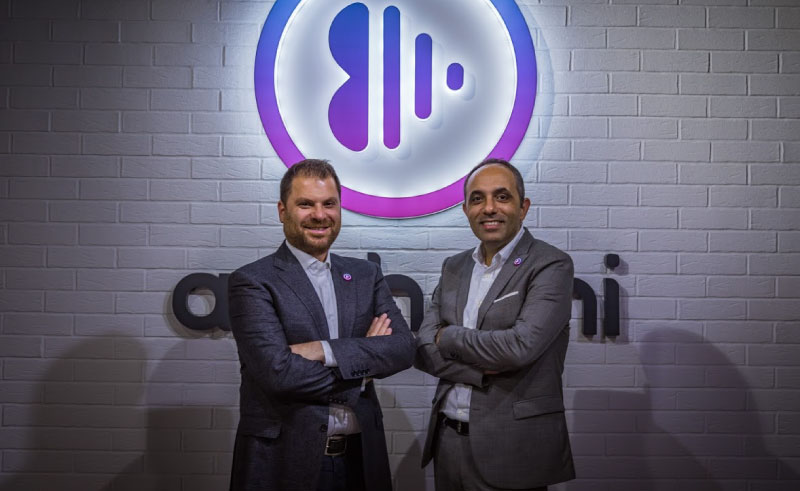 Lebanon-born music streaming platform, Anghami, is teaming up with the Abu Dhabi Investment Office (ADIO) to relocate its global headquarters and research and development offices to Abu Dhabi.

Launched in 2012, Anghami is now the region’s most popular music streaming application with over 50 million songs, 70 million users, and offices in Beirut, Cairo, Dubai and Riyadh. Just a few weeks ago, the platform secured funding from SHUAA Capital.

Abu Dhabi itself was just named the safest city in the world for the fifth year in a row as well as the smartest city in MENA, becoming an ideal place for startups from across the world to get a foothold in the region, making Abu Dhabi a no-brainer for Anghami.

“As we seek to tap into the considerable growth opportunities for Anghami, Abu Dhabi was a natural choice for our new global headquarters and R&D centre,” said co-founder Eddie Maroun. “The commitment to supporting innovation, the access to a deep pool of talent and the advanced infrastructure all make it ideally suited to our requirements. We’re proud to be partnering with ADIO to accelerate our success and with it, the success of Abu Dhabi as a regional innovation hub.” 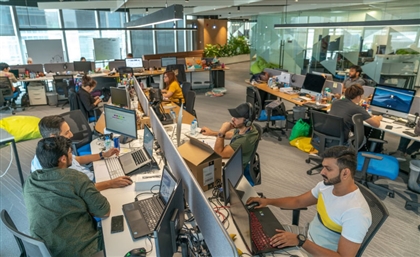 The programme, called 'The Outliers', seeks to sustain the healthy Abu Dhabi [...] 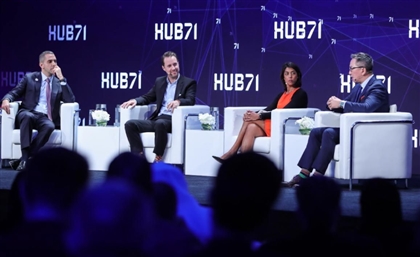 The global tech ecosystem and the French national investment bank hope to pool [...] 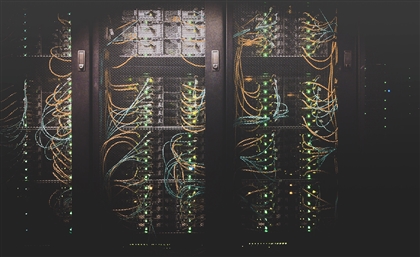 The tech startup is capitalising on the UAE’s growing cloud market, and a huge [...] 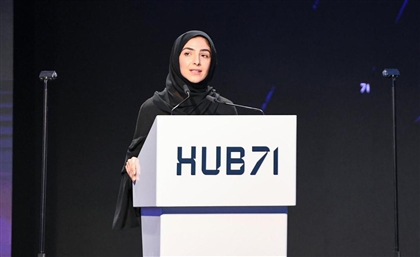 "There’s never been a better time in this region for both startups and investors," [...]
Week Month Year