From light and humorous to dark and serious, there’s a work of fiction to inspire every entrepreneur. 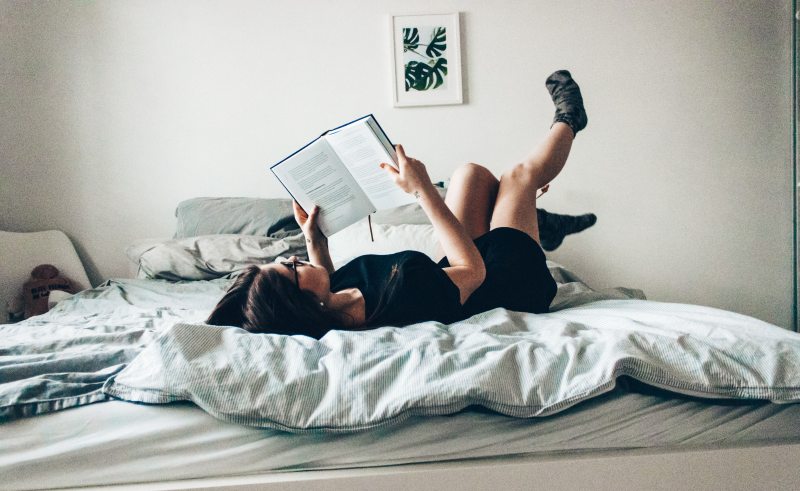 If there was ever a time that leaves us aching to be transported into any other world, well, it’d be now. From cautionary tales that can be taken as the ultimate do’s and don’ts of entrepreneurship to thinkers finding their Hail Mary’s in the most unexpected of places, we’ve curated a list of some of the greatest fiction books that demonstrate the trials and tribulations that can plague an entrepreneur that can make for a good read or an eye-opening life lesson.

Venture back into the story that was later adapted to one of the most successful film franchises. A story about ambition and the perfect cautionary tale of if you let that ambition go against morality, you might get chased by a T-rex.

A tale of a plucky college graduate that gets thrown into the high stakes world of high fashion as the assistant to the editor of the leading fashion magazine, a shrewd and demanding boss that asks for the most absurd and menial tasks every minute. A relatable story of having to put your passion on hold to rake in some glossy names on your resumé, and overcoming that turmoil.

A satirical novel in the unusual setting of World War II that sees a US Air Force bomber coming up with the most ingenious solutions during a captivating wartime tale. A good motivator for when you feel like you’re stuck in a rut and in need of some creativity.

A powerful sci-fi series with quite a few messages that ring true to our reality. In the desolate word of Dune, legendary author Frank Herbert delves into vision, power and politics in organisations.

The Circle by Dave Eggers

In this hyperconnected tech laden world, The Circle is an apt story on the right to privacy and power of data, and how the scales tips radically if you toy with these forces.

The Martian by Andy Weir

Entrepreneurs are known to be able to function on nothing but their wits, sheer motivation and Red Bull. Disregarding the latter, this story sees an astronaut utilising these traits as he’s abandoned on Mars all on his, and has to innovate quite literally to save his life. This all happens while a dedicated team back on Earth exhibit the power of collaborative effort to bring him back home.

Then We Came to the End by Joshua Ferris

As an advertising agency in Chicago, USA finds itself in financial purgatory, and employees are finding themselves out of a job, the remaining staff get sucked into a whirlpool of office gossip and politics. The story demonstrates just how those co-workers you might find pesky can become quick friends, and how daunting work can be a learning experience.

A Hologram for the King by Dave Eggers

A consultant at the brink of his financial stability finds himself in Saudi Arabia, pitching a new holographic communication system to the king. During the trip he discovers the stark differences of doing business in a foreign country and how feeling your work no longer has an impact can affect a person.

Something Happened by Joseph Heller

While success can feel good, it doesn’t always equate to personal fulfilment. This satirical novel is a retelling of Heller’s Catch-22 but from the perspective of a businessman whose happiness is on the line. The message is oh so powerful that Harvard Business School professors recommend students to read the book before taking their class.

If there was an embodiment of all the best qualities of an entrepreneur, it’d be Don Quixote. A valiant self-appointed Spanish knight that embarks on an adventure to save the world with his ideas that are brushed off by his society as unrealistic. Quixote persists to overcome the minefield of doubt and schemes that go into foiling his success. 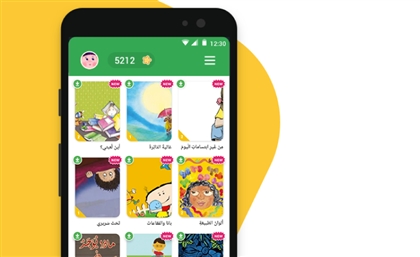 The global tech company has created a holistic platform to improve children [...] 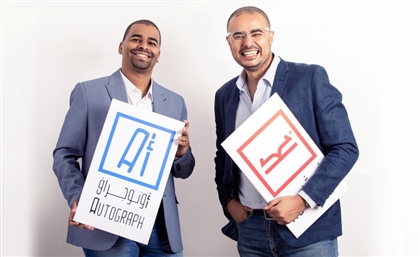 In addition to publishing, the startup will now create merchandise for the region’s [...] 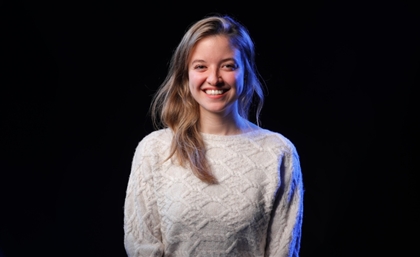 Is Podcasting a Pandemic-Proof Industry? An Interview with Kerning Cultures’ Hebah Fisher 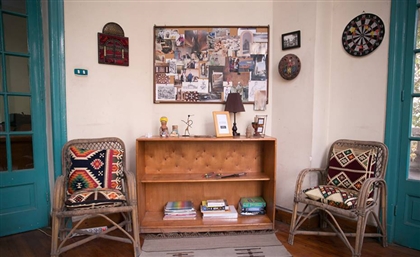 And best of all, the space is in none other than the famous Road 9 in Maadi. [...]
Week Month Year