The artificial intelligence (AI) pioneer’s memoir explores humanity through the dehumanisation of technology, and is available for preorder. 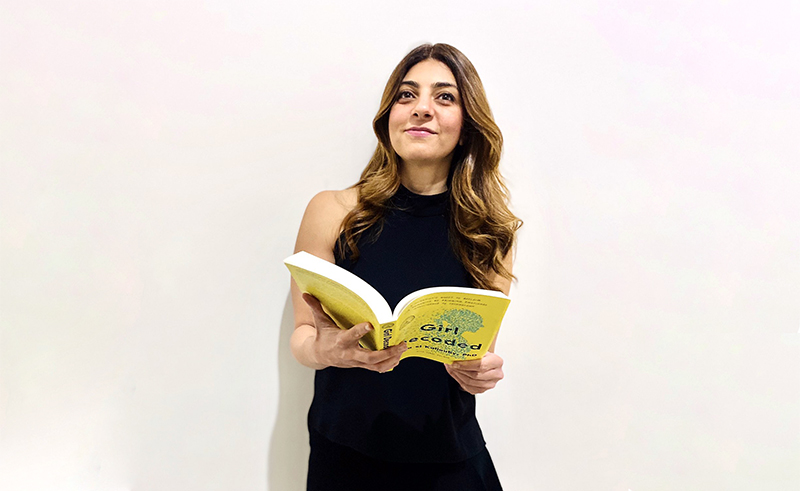 Egyptian entrepreneur, co-founder and CEO of Affectiva’s Emotion AI is set to launch her book “Girl Decoded: A Scientist’s Quest to Reclaim Our Humanity” to hit the shelves in April 2020. In the captivating memoir, the Egyptian and American inventor and scientist explores the intimate transformation as she carves her own path while revolutionising technology.

“AI is at an inflection point: it’s increasingly acting on our behalf, taking on roles traditionally held by people. As we plan for a future, we need to ensure that diversity of all kinds – gender, race, age, education and perspectives – are represented,” says El Kaliouby.

Affeciva's founder is also a World Economic Forum Young Global Leader, as part of her passion and advocacy for gender equality in tech and AI. Additionally, she holds a PhD from the University of Cambridge and a post-doctorate from MIT. The pioneer has been previously named as one of 2019’s leading women in tech, and now continues her journey with the launch of her new memoir, which is also co-written by Carol Coleman. 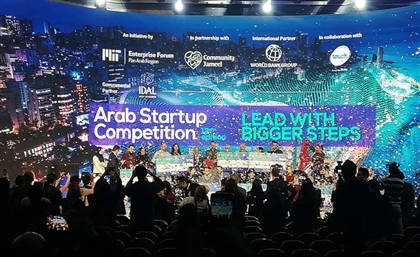 Egypt leads the list with 8 startups participating, while winners will be announced [...] 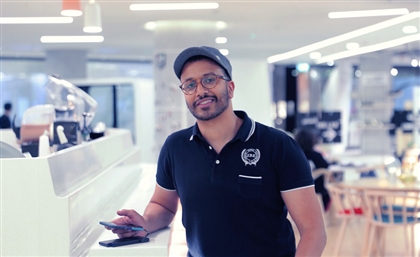 We sit down with author, serial entrepreneur, mentor, and diplomat Omar Busaidy to [...] 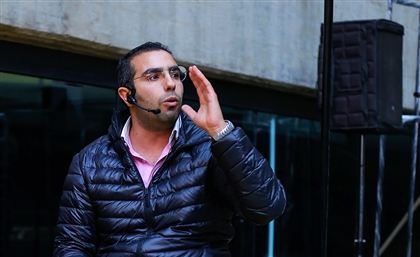 The startup led by Waleed Abdel Rahman was recently awarded by the World Economic [...] 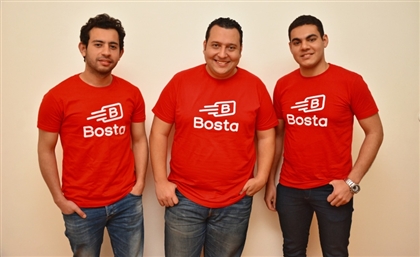 The Egyptian startup had already secured a fund from Numu Capital, setting off to [...]
Week Month Year