With a flagship $50 million VC fund, Shorooq Partners is a leading early-stage investor in the region and has Egypt’s increasingly diverse ecosystem in its sights. 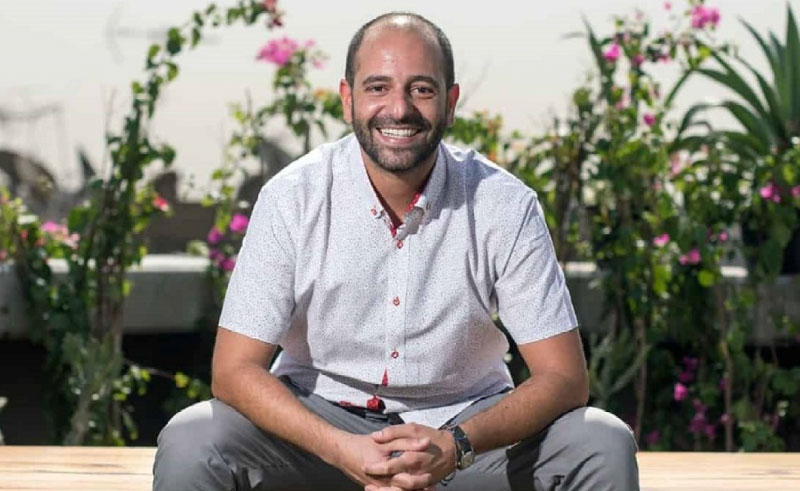 Abu Dhabi-based venture capital (VC) firm Shorooq Partners has opened an office in Cairo, with former Sawari Ventures Principal, Tamer Azer, joining as the firm’s partner for Egypt. With existing bureaus in Riyadh and Bahrain, the Cairo office becomes its fourth base, an establishment in line with the firm’s commitment to delivering across the region and maintaining an on-the-ground presence.

Following the announcement, Azer said: “I’m thrilled to be joining a team with a vision to build the region’s most active and founder centric venture capital firm. Shorooq Partners’ ethos of being founders’ partners is one that I believe wholeheartedly in.”

He added that “their vision for Shorooq’s future and for the industry, as well as their sense of responsibility to the region’s growing ecosystem, is a vision that I share and I am excited to be working with Mahmoud and Shane to realize.”

Azer’s portfolio includes previously founding and helping launch different startups across the UK, Canada, and Egypt. He has been at the forefront of reshaping economic, entrepreneurial, and innovation-based policies, before joining leading Egyptian VC Sawari Ventures as principal, where he led work with growth-stage companies for over two years.

Shorooq Partners, meanwhile, is a leading early-stage VC in the MENAP region. Founded in 2016 by Mahmoud Adi and Shane Shin, Shorooq Partners has since generated significant sectoral expertise in fintech, platforms and marketplaces, and software. The firm’s flagship $50 million VC fund, the Bedaya Fund, has channeled investments into over 30 tech startups in the region since 2019. 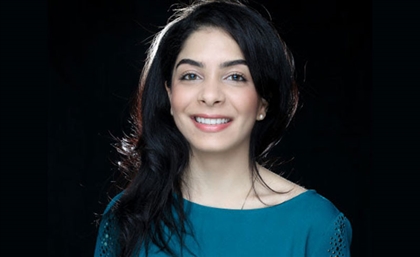 The deal marks both Fawry’s first foreign investment, as well as the first official [...] 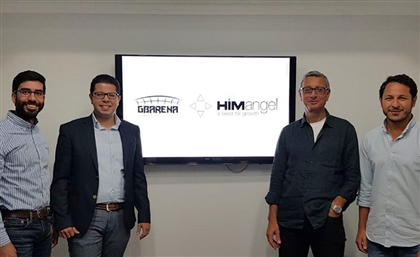 The Cairo-based startup has not only won praise for its data-driven advertising [...] 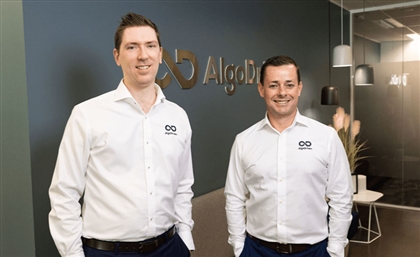 The newly acquired funds will be utilised to fuel the company’s global reach and [...] 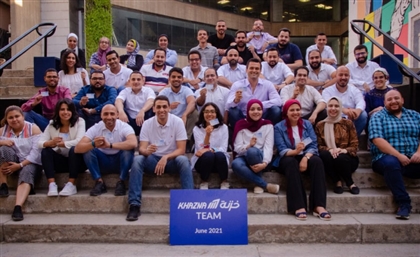 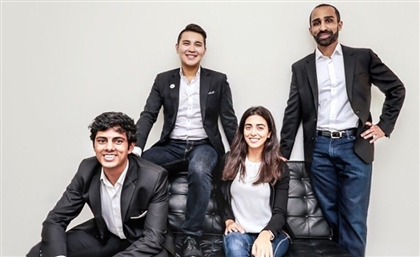 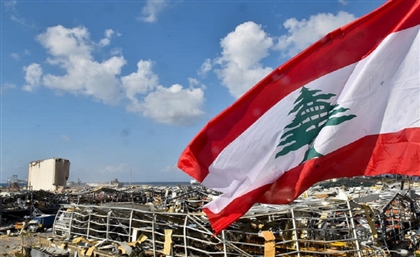 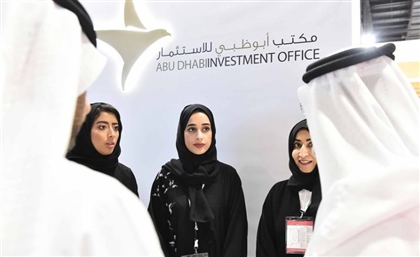 The fund will be used to invest in early-stage tech startups based in Abu Dhabi. [...] 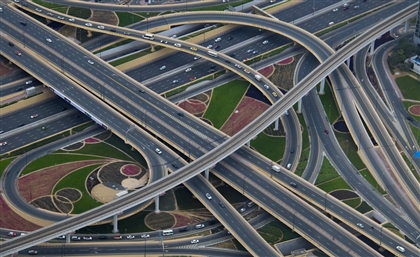