From Cairo To Munich, With R&D: An Egyptian Engineer Working On Siemens’ Corporate Tech

We bumped into Mohamed Khalil, a PhD student at Siemens Corporate Technology, as we took a tour around Maker Space, a space Siemens had dedicated for corporate tech prototyping. 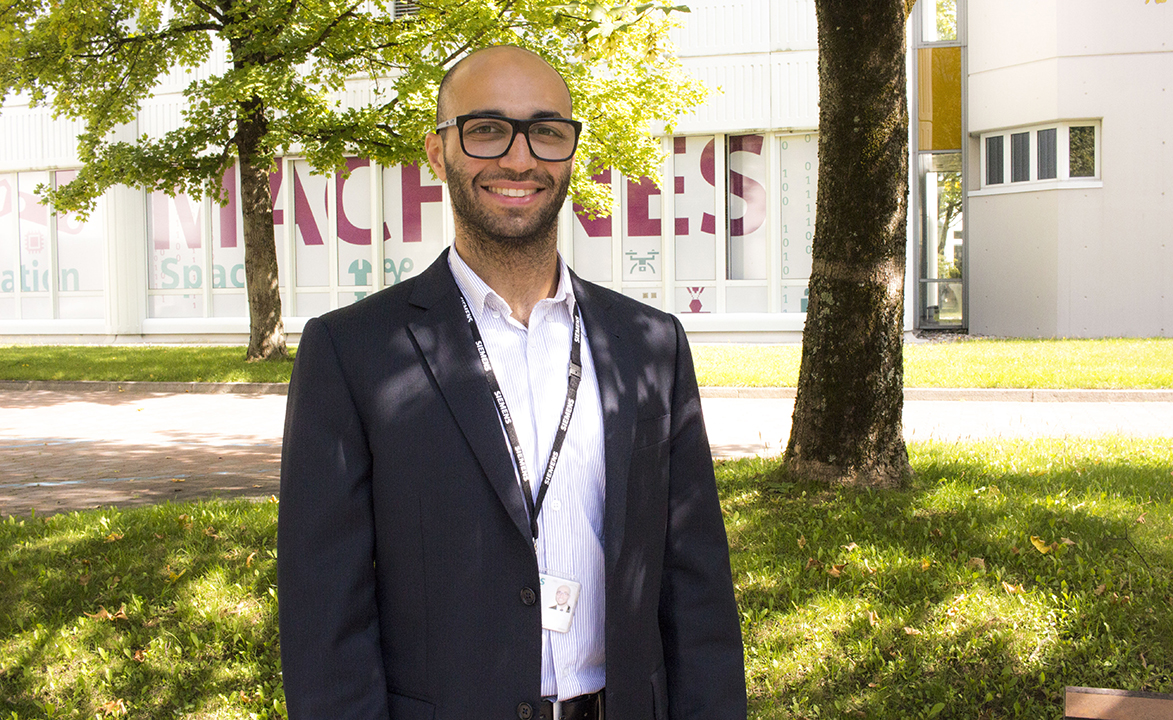 Until high school, 27-year-old Mohamed Khalil only knew what he didn’t want to study in college. “I didn’t want to study medicine, or pharmacy; these branches of science weren’t of interest to me, but I was torn between engineering and computer science,” he tells Startup Scene. Although he leaned towards computer science in the beginning, Khalil chose engineering because he wasn’t that much of a coder. Ironically, most of his work is coding now.

By coincidence, he got a job offer from a production house that designed drilling tools for the Oil and Gas industry. It is one of the very few multinational production houses in the country. Khalil worked there for two years and it hit him that the mechanical design field was very broad and that he needed to venture in the postgraduate world to further nurture his knowledge and theoretical expertise. “Out of nine programmes in the U.S. and Europe, three of which I got rejected, I picked the Technical University in Munich (TUM) because it was the closest to my professional background so figured it would add up to my career progress,” he adds.

During the period between 2011 and 2015, 1,991 of Egyptian students were enrolled at German universities; 713 of whom were enrolled at engineering programmes, according to a GIZ report published in 2015. “Continuity remains in the integration of highly qualified Egyptian graduates into the German labour market in the fields of technology and engineering, human medicine, law, economics and social sciences,” Cordula Weißköppel states in the report.

"This roughly corresponds with the choice of subjects among the Egyptian students at German universities; engineering followed by mathematics and natural sciences, linguistic and cultural studies, law, economics and social sciences, and human medicine and health sciences are among the most popular subjects." The report presumes that Egyptian graduates expect this pathway to provide major opportunities for transforming their educational migration into labour migration to Germany.

“Everyone was advising me not to pick mechanical design because it had no future in Egypt.”

Siemens argues that Corporate Technology contributes to the company's success in many functions, including its technology and innovation strategy, research and development in the areas of electrification, automation and digitalisation, cooperation with universities, patents and business excellence.

There are around 1,600 researchers based in North America, Europe, and Asia working on technologies that will have a broad impact on Siemens businesses, helping them establish their innovations on the market. On the other hand, there are almost 4,800 software engineers spread across Asia, Europe, and the U.S. helping the business units combine the real and virtual worlds with innovative software products and solutions.

Following his Master’s Degree at TUM, Khalil started searching through the R&D centres in Germany that were hiring PhD positions, and that’s when he found Siemens. “The application process resembled that of a job vacancy; you send a CV, then they’ll call you for an interview, and so on.”

The main focus of Khalil’s PhD is predictive maintenance for rotating machines. “I have been working on projects addressing different topics under predictive maintenance and structural health monitoring of electric drives,” he elaborates. “I have been allocated to these projects by my team leader. PhDs in our group tend to integrate in the work environment of the whole team, and actively take part in [practical] work related to their research work.”

"My PhD’s main focus is predictive maintenance for rotating machines."

After he’s done with his PhD, Khalil plans to stay in the industry for a while. “I don’t want to proceed with academia right away, because I feel that the studies that come out of the industry are always relevant to the applications and product and this is something I’m more passionate about as opposed to theoretical studies in universities," he explains.

If there was anything that the R&D engineer learned from his experience with the German tech culture, it would be comprised in two main things; "First, it is the close, two-way link between university academic scholars and industry partners that makes a pioneer in the field and a leader in the market. Second, never settle down and strive to be a step ahead of others and remain so.”

Looking at both environments; from Cairo to Munich, he suggests that Egypt gives more priotity to the youth, by encouraging the younger generation towards digitalisation. “There also needs to be more spending on R&D and support for innovation and entrepreneurs,” he reflects. “I see a strong potential in the numerous uprising startups in Egypt to fill this gap.” 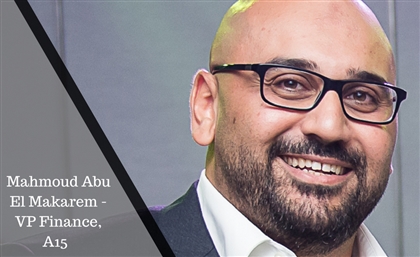 What Are Egypt's Legal Frameworks for Investment? This Conference Sets Off to Re-discuss the Norms

Bringing the business and the legal community together, the event will feature [...] 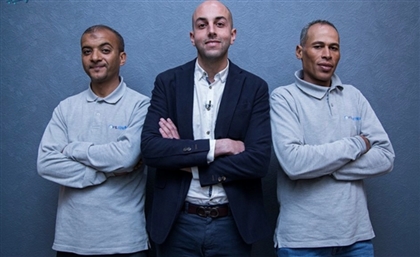 The maintenance service provider is poised to cement its position as Egypt’s most [...] 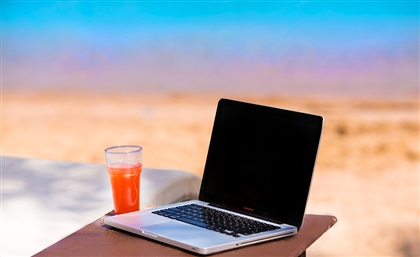 From small Egyptian hippie towns to camps in the crystal-clear Gulf of Gabes in [...] 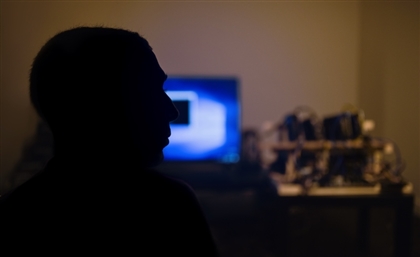 Inside the Secretive World of Egypt's Bitcoin Miners

The value of the world's first cryptocurrency has skyrocketed, reaching over $4,000 [...]
Week Month Year