Six young entrepreneurs from Egypt were hand-picked to partake in this one-year programme to build Africa's leaders of the future. 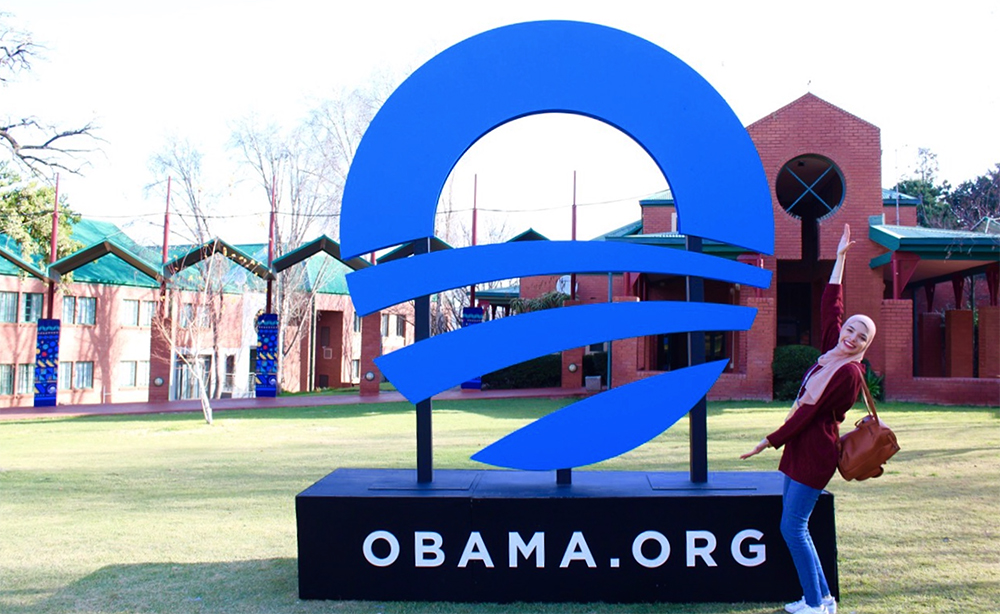 Six Egyptians among 200 other African rising leaders are attending the Obama Foundation Leadership Programme, which commenced on July 14 in Johannesburg, South Africa. The one-year programme titled ‘Leaders: Africa’ was founded by the Obama Foundation in 2014. Being the first of its kind, Obama hopes to give a better leadership foundation for emerging leaders coming from Africa, creating a platform which brings together young Africans who “don’t know where to start” but want to become more involved in making positive and monumental changes in their communities. In this programme, they will be receiving workshops on leadership skills in order to build a brighter and better future for Africa through realistic solutions.

There will be a town hall meeting with Obama, who will be hearing about the participants' experience throughout the program, as well as plenary sessions, problem-solving workshops, technical trainings, and leadership development training.

“We want to inspire, empower, and connect this pan-African group of leaders who show so much potential to change our common future for the better,” said Bernadette Meehan, Chief International officer of the Obama Foundation.

The contestants were picked from 44 different African countries based on their past skills and expertise, as well as a commitment who have demonstrated their values through hard work and dedication, according to the programme’s official website. Barack Obama will be delivering speeches, as well as former UN Secretary General Kofi Annan, and other significant African figures and notable peoples. ""What is extremely unique about this programme is that it looks for Leaders in whatever field they are or in whatever sector they work including entrepreneurs, activists and even people who work for the government, as parliamentary members and state secretaries in a celebratory atmosphere of the diversity we have in Africa," says one of the Egyptian participants, Yara El Braidy. These are the rest of the Egyptian champions: Yara is a media practitioner with 6 years of experience in campaigning for social change. She earned a BA in mass communication from Cairo University in Egypt and attended an intensive media and digital literacy program at the Lebanese American University. "As a person who works in the development sector in North Africa I believe that we have a lot of common challenges that this opportunity is helping us all as leaders to explore and find common solutions for. The richness of the programme leaves each participant with massive knowledge and insights to be carried back home and I believe that during this experience I’ll learn a lot about how we can foster south to south collaboration and provide more solutions to solve the most pressing problems of our continent," she tells Startup Scene ME. Mostafa is an Egyptian serial entrepreneur and who has built different startups in media, machine learning, and food e-commerce. His venture is called Breadfast.com and they deliver fresh baked products and breakfast to customers' doorsteps every morning.

Sara’s work revolves around documenting human rights violations in Egypt and collecting data on these violations. She gathers testimonies from families of prisoners and former prisoners about forced disappearances, extrajudicial killings, and torture in prisons. Mohamed is an entrepreneur, product manager, and cloud and mobile solutions architect, with over 16 years of experience. He is the CEO of Appgain.io and co-founder of iKhair.net. Alia is an Egyptian women's right and gender advocate. She works at HarassMap NGO as a marketing and communications unit head.

Hossam is a driven and serial entrepreneur who has started various businesses across Africa. Since his graduation from the African Leadership Academy, Hossam has taken it upon himself to empower startups and individuals by providing training and consulting services. "Being part of the Obama foundation inaugural cohorts gives us inspiration, knowledge and network, three assets that are essential for the success of any entrepreneur. Besides, we have access to outstanding speakers such as Kofi Anan, Graca Machel, Fred Swaniker and President Obama. It gives us valuable insights in ethical leadership, business development and policy making," he tells Startup Scene ME.

"Finally, being part of this program provides unparalleled access to pan-african network of young leaders, entrepreneurs and peers who can collaborate in future projects to propel Africa's prosperity. To me, it is an opportunity to expand my global network, gain valuable knowledge and most importantly take some time off to look back reflect and get inspired for the future."

While the applications for this year's leaders programme have closed, there might be more in the future like this one. 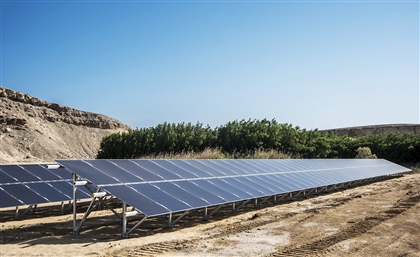 Egypt’s KarmSolar Among “Companies To Inspire Africa 2019,” According To London Stock Exchange Group

In its second edition of “Companies To Inspire Africa Report,” Egypt’s one and only [...] 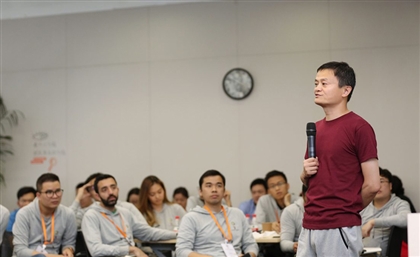 Entrepreneurs from Algeria, Egypt, and Tunisia were selected among 29 African [...] 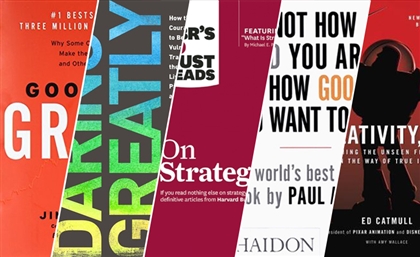 Whether you’re a boss lady juggling responsibilities, or an employee eyeing a [...] 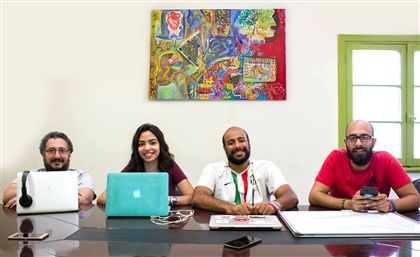 A Look Into Mintrics, the Egyptian Startup that Just Landed an Investment from Numu Capital

With clients such as Disney, Unilever, and Buzzfeed, the social video analytics [...]
Week Month Year