Previous Post
Egypt’s Fresh Bread Delivery Startup Breadfast to Expand Across MENA and Beyond After New Investment
Next Post
SOKNA: This Egyptian Startup Goes Above and Beyond with its Comprehensive Funerary Services

UAE sovereign wealth fund, Mubadala, is part of a consortium that has invested $2.25 Billion in Waymo, the self-driving tech firm owned by Google's parent company, Alphabet. 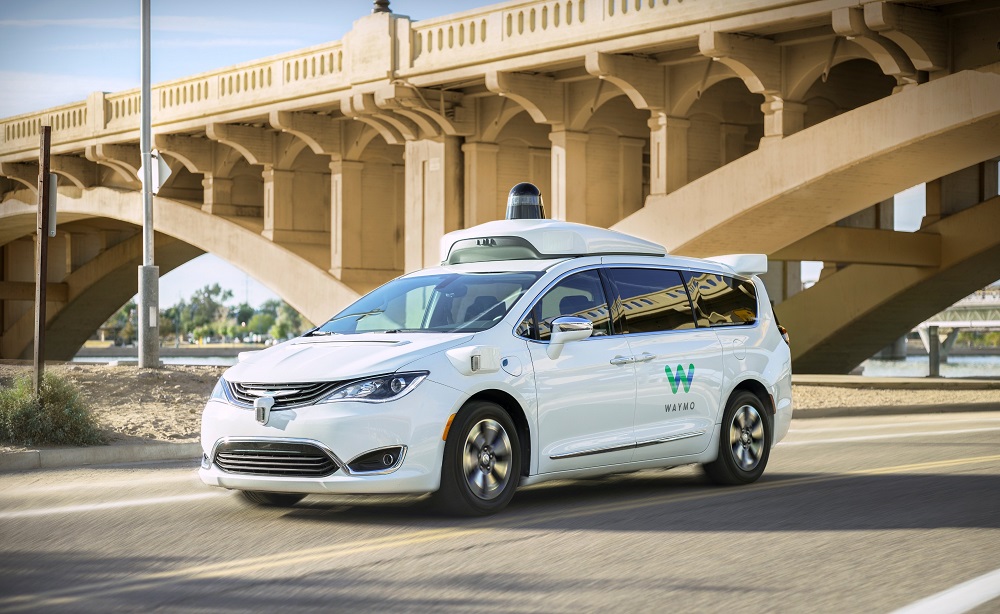 It’s believed that the investment will be channelled into a range of different projects, including Waymo’s commercial ride-hailing service, Waymo One, which launched at the end of 2018 in select areas of Phoenix, Arizona. The investment will also likely be used for the company’s latest project, Waymo Via, a self-driving trucking service.

While it was hailed as a huge step forward for a technology that has been trialled and tested in one form or another since the mid-1980s, Waymo’s journey hasn’t been without its pot-holes, with the company’s cars involved in several traffic accidents over the years. 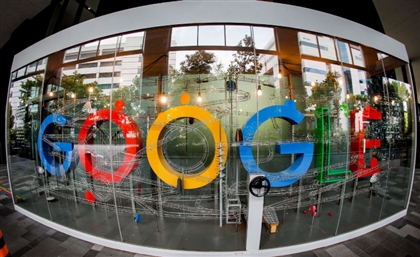 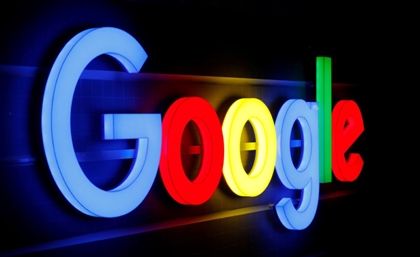 Google Opens Applications for its MENA Accelerator: What's in Store for the Chosen Startups?

As part of the ‘Grow Stronger with Google’ programme, ‘Google for Startups: MENA’ [...] 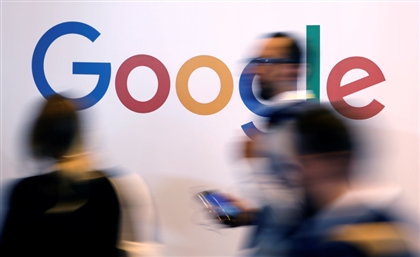 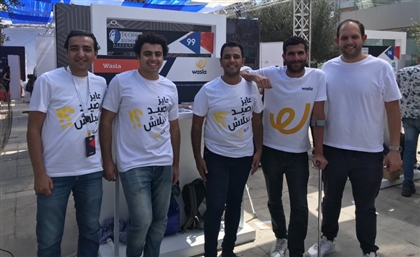