Previous Post
3 Key Lessons on Design Thinking, According to GESR
Next Post
Tech Women from Silicon Valley Are Coming to Cairo - Here's 3 Events You Can't Miss

The new fund for telco and ICT startups comes as part of a wider national push to help entrepreneurship in Lebanon. 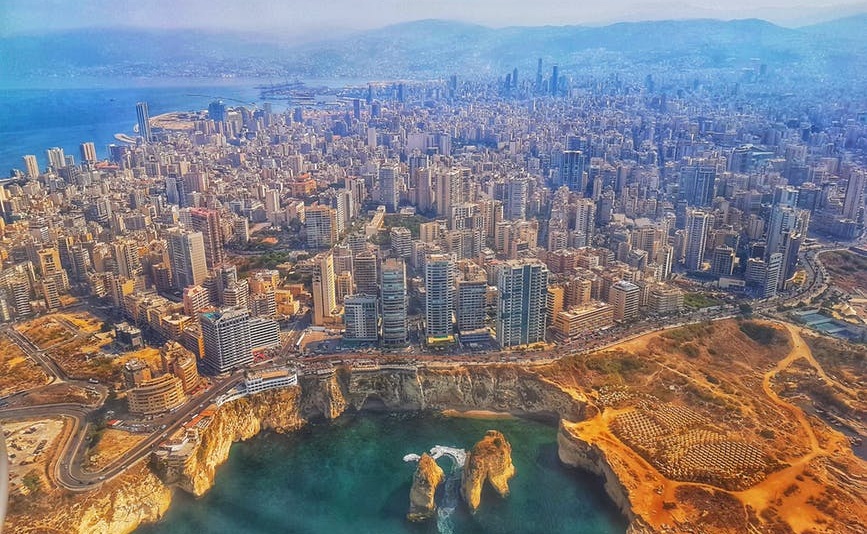 In an effort to boost the Lebanese economy, mobile operators MIC 1 and MIC 2, have launched a new $48 million telco fund, MIC Ventures, with a view to investing in local ICT and telco startups.

Launched this week at the Grand Serail under the auspices of Lebanon’s Council of Ministers, the fund comes as part of a wider effort to support and foster what Minister of Telecommunications, Jamal Jarrah, describes as an increasingly rich pool of local entrepreneurial talent.

The fund will also provide startups with a lab in which they will be able to showcase their products and projects and will in turn be coached on how to promote, market and sell.

MIC 1 and MIC 2 has a 50 percent stake in the fund, providing $24 million across the first four years – news that has already been received well by Lebanon’s entrepreneurial scene.

“The echoes we have so far are very positive,” explained CEO of Alfa, which manages MIC2, to Wamda. “MIC 1 and MIC 2 are offering startups a market of four million users to test their products, which is very essential.”

MIC Ventures fund manager, Khaled Zeidan, revealed that the investment ticket is currently at around $2 million per startup, but also confirmed that the amount could change on a case-by-case- basis.

The announcement comes off the heels of the Investment & Development Authority in Lebanon launching the Business Support Unit, which aims to aid startups with information, advice and licensing support. 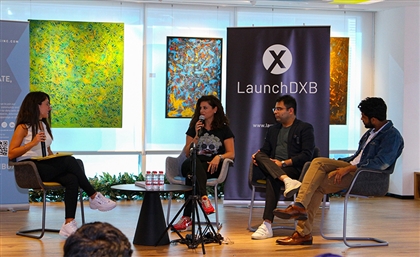 The startup packages will support Lebanese businesses to relocate to the UAE free [...] 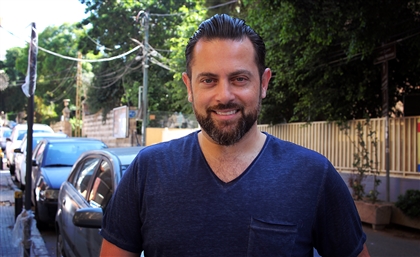 The Lebanese Entrepreneur Who Jumped From Broker, to Poker, to DaddyFoody 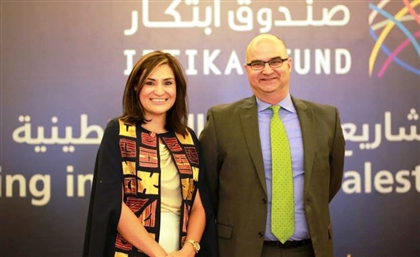 The latest investments bring the fund’s total to $10.45 million to be invested in [...] 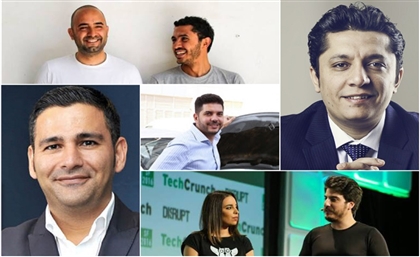